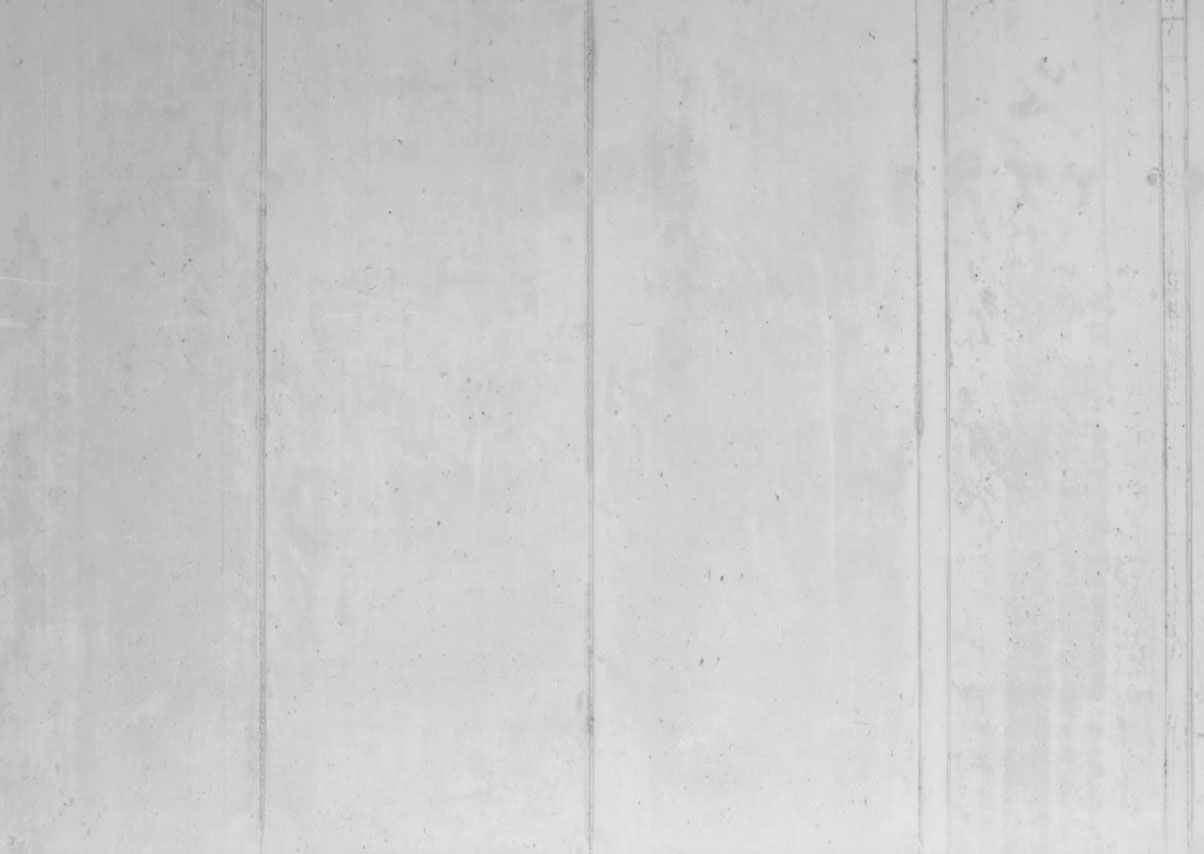 The TFC2015 is definitely the most important event in Berlin in the time from 26th to 29th October.
But there are plenty more things you can do in Germany´s capital city.
In the following I will show you some places you have to visit at least one time in your life when you’re in Berlin!

Checkpoint Charlie
The best-known Berlin Wall crossing point between East Berlin and West Berlin, from 1961 to 1990.

East Side Gallery
An international memorial for freedom. It’s a 1300m long section of the Berlin Wall located near the centre of Berlin in Friedrichshain-Kreuzberg. The river Spree was the actual border at this point – the East Side Gallery is located on the so-called „hinterland-mauer“ which closed the border between East and West Berlin.

Hackesche Höfe
A notable courtyard complex situated adjacent to the Hackescher Markt in the centre of Berlin. The complex consists of eight interconnected courtyards, accessed through a main arched entrance at number 40 Rosenthaler Straße.

Museumsinsel
The northern half of an island in the river Spree in the central of Berlin. It is so called for the complex of five internationally significant museums: The Altes Museum (Old Museum), the Neues Museum (New Museum), the Alte Nationalgalerie (Old National Gallery), the Bode Museum and the Pergamon Museum. In 1999, the museum complex was added to the UNESCO list of World Heritage Sites. 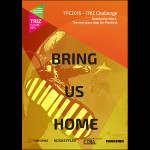 Mission to Mars – A TRIZ Challenge 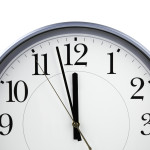 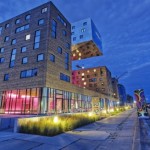 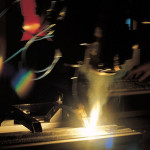 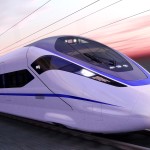 Luc Roy will talk about TRIZ at Bombardier 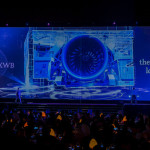 We are proud to announce a keynote from Ulrich Wenger, Rolls Royce
Abstract submission final countdown
This website uses cookies to improve your experience. We'll assume you're ok with this, but you can opt-out if you wish.

This website uses cookies to improve your experience while you navigate through the website. Out of these, the cookies that are categorized as necessary are stored on your browser as they are essential for the working of basic functionalities of the website. We also use third-party cookies that help us analyze and understand how you use this website. These cookies will be stored in your browser only with your consent. You also have the option to opt-out of these cookies. But opting out of some of these cookies may affect your browsing experience.
Necessary Always Enabled
Necessary cookies are absolutely essential for the website to function properly. This category only includes cookies that ensures basic functionalities and security features of the website. These cookies do not store any personal information.
Non-necessary
Any cookies that may not be particularly necessary for the website to function and is used specifically to collect user personal data via analytics, ads, other embedded contents are termed as non-necessary cookies. It is mandatory to procure user consent prior to running these cookies on your website.
SAVE & ACCEPT